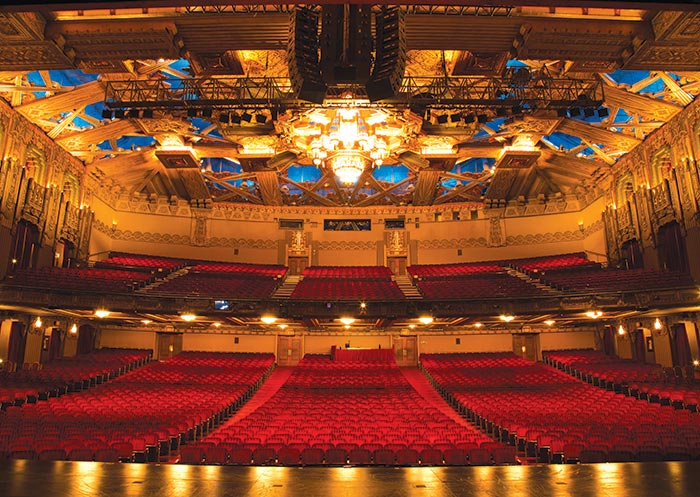 Hollywood Pantages Theatre is proudly owned and operated by The Nederlander Organization, one of the largest, most experienced operators of live theatre in the world… now into their third generation of existence. The lifeblood of the Hollywood Pantages is its devoted base of Season Ticket Holders, who constitute a large portion of the huge Broadway fan base in Los Angeles. The gorgeous art-deco palace played host to the most season ticket holders we have ever had for any single season.

Looking ahead… Broadway’s 11 Time Tony- winning Best Musical HAMILTON will make its L.A. Premiere next August 2017. Rounding out the 2016-2017 season will be the L.A. premiere of HEDWIG AND THE ANGRY INCH starring Darren Criss, Irving Berlin’s WHITE CHRISTMAS, Rodgers & Hammerstein’s THE KING AND I, RENT: The 20th Anniversary Tour, the return of MOTOWN THE MUSICAL, the L.A. Premieres of FINDING NEVERLAND, AN AMERICAN IN PARIS & THE BODYGUARD, and the return of the smash hit THE BOOK OF MORMON.