Kahn Air Conditioning of Northridge, California has been servicing the greater Los Angeles area for over 55 years, performing both residential and commercial climate control work. The company continues to be family owned and operated by David Kahn, who has been active in the air conditioning business for 53 years and places an emphasis on impeccable customer service. 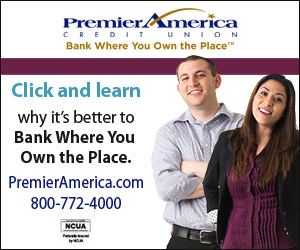