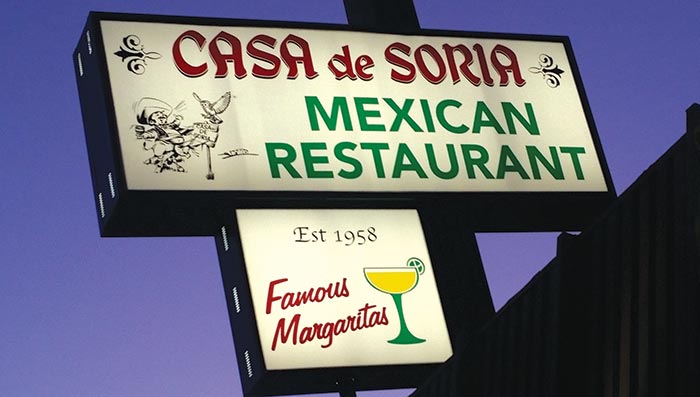 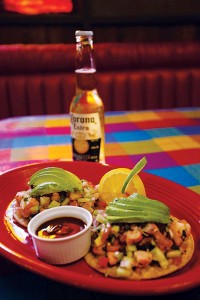 The margaritas at Casa de Soria earn superstar status in online reviews. The complimentary fresh-made salsa and hand-made tortilla chips are being declared by many as “the best around.” Several of the restaurant’s authentic and diverse Mexican dishes are being praised as exceptional. Add to that plentiful easy parking and a bar included in the colorfully festive interior, and you have as close to perfect as it gets in a Mexican restaurant.

According to General Manager Elia Campos, Casa de Soria is extra-special in terms of authenticity. She and some others travelled all over Mexico for inspiration now seen in dishes that represent the deliciously diverse flavors on the menu. Even the costumes of the servers and Michoacán-style décor of the restaurant are hand-made and authentically Mexican, just like the food.

Campos says many things stand out at Casa de Soria, including its healthy approach to Mexican food (such as using canola oil instead of lard), and the fact that most of the margaritas are made with Patrón brand tequila, known for its excellent quality.

As for specific dishes, so far customers are raving the most about the Carne Ranchera, refried beans, homemade tortillas, the Chicken Mole (Oaxaca style), and the enormous El Hombre Burrito, “a huge burrito for hungry people,” she says. 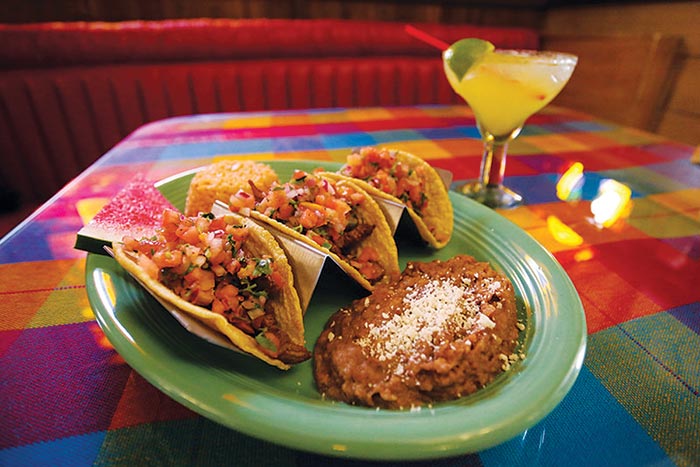 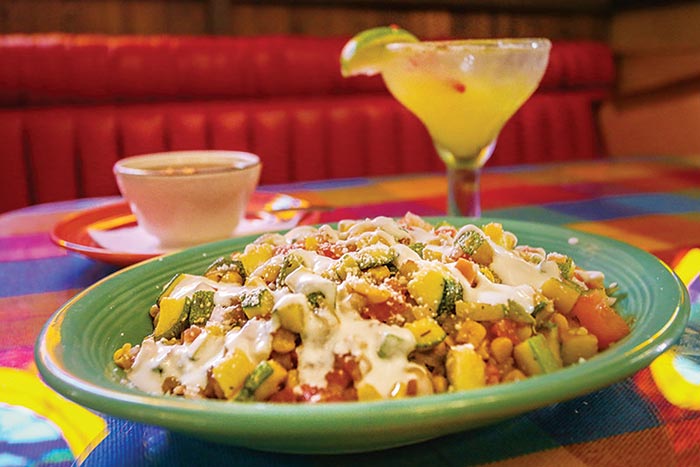