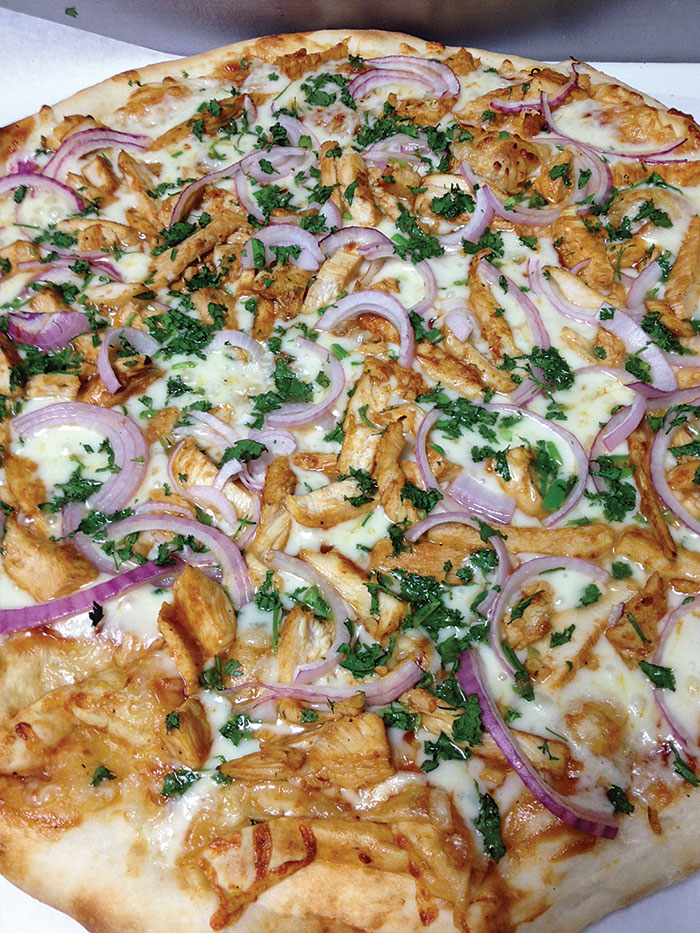 Giamela’s Lamplighter is a perfect marriage of one of the Valley’s most incredible sandwich companies with one of its most venerable coffee shop/cocktail lounges. Giamela’s has been around since 1961, setting the gold standard for super-fresh submarine sandwiches made with meats Giamela’s roasts in its own ovens and puts on bread baked in-house. The Lamplighter has been feeding people since 1977, and is especially known for its Broasted Chicken Dinners.
Bill Giamela moved his sandwich operation into the Lamplighter in 1993, then took over the restaurant in 2006, keeping its menu and staff. Early this year, he hired the chef and many employees of the just-closed Mexican restaurant Sierra’s, expanding the Lamplighter’s glow even further. Today, the restaurant has three chefs – one specializing in Italian food, another in Mexican cuisine, and one in American food. Everything is made fresh from scratch, and the menu even has a great selection of low-carb, low fat alternatives. A perfect marriage, indeed!